Tiananmen Square:
In a city where China has made ideas suddenly dangerous, people are trying to figure out where the boundaries lie, and how their lives have changed. China took this victory lap over the law. The new rules can be applied to online speeches across the world.  In early summer 2019 I filmed Priscilla in this  forbidden city. She was skating through the masses  of tourists and security. I intended to refer to the one day  that changed China completely. In1989, hundreds of thousands of students and workers gathered in Tiananmen Square, in the heart of the Chinese capital, to call for greater democracy as well as political and social reforms. Hundreds of people were killed on June 4, 1989, as People’s Liberation Army troops cracked down on pro-democracy protesters in Tiananmen Square. That decision changed China forever, ending hopes of a gradual move towards democracy. They blocked the information and distorted the truth about it and tried to conceal the crime. More than ever today’s  Freedom of expression under threat. 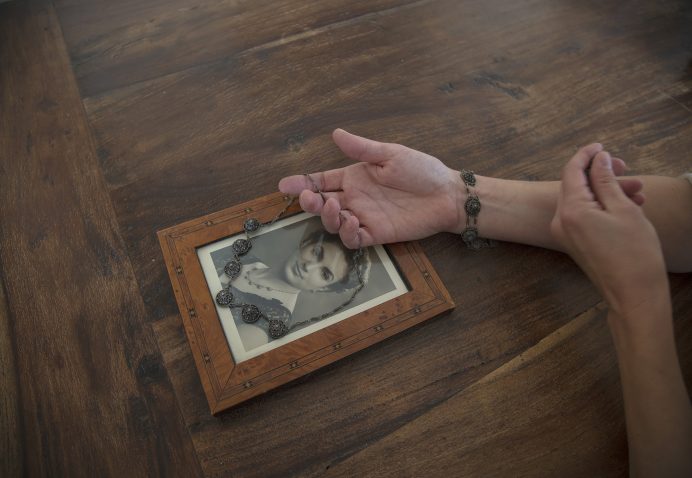